As an entertainer and singer songwriter, the incomparable Chrisette Michele uses her powerhouse vocals on the new Milestone record to leave her audience blown away while redefining what it means to be a diva. Her newest music laced with leather and diamonds celebrates the sensuality of women who still believe in love. This recently engaged romantic is ready to dance and turn up the volume on what it means to be an entertainer.

In the last year, Chrisette celebrated creating the Rich Hipster label and a signed distribution deal with Capitol/Caroline Records. RichHipster.Biz is the online home relaunching January 1 with more successful blogs and vlogs to be released, as well as the second season of the Rich Hipster Belle clothing line.

Newly embracing being the CEO of her life and owning her very own record label, Chrisette’s Rich Hipster movement is returning to the power of femininity. When she wasn’t running her label she could be seen on the American reality TV show R&B Diva Los Angeles on TV One. Her next small screen move is to star in her very own reality series with details to be released this spring.

The Milestone record also marks a return to the hip hop sounds found in her notable collaborations including Rick Ross, Jay Z, Nas, The Roots, and Wale. Most recently her incredibly diverse talents have landed her on the Soul Train Awards with Erykah Badu, being a panelist at Beauty Con, and creating the Pose n Post Symposium to raise awareness around female entrepreneurship. 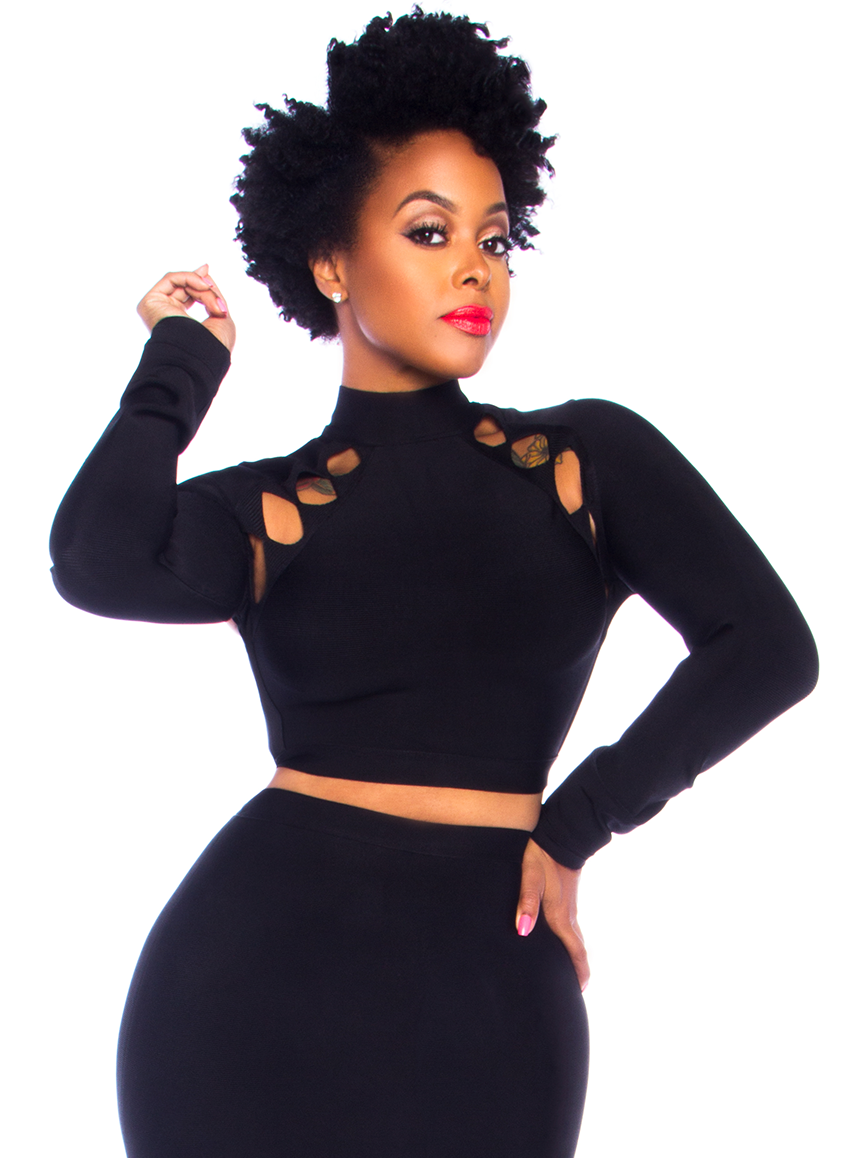 Chrisette’s music has gone number 1 on the Billboard charts and she became a Grammy Award Winning singer songwriter for Best Urban/Alternative Performance for the song “Be OK” featuring hip hop singer will.i.am of the Black Eyed Peas. Her last album Better received a Grammy nod as well.

As she continues to give back in the community by supporting charities such as Girls, Inc., American Heart Association and VH1 Save the Music, she will also be starting her own charitable organization called Young Belle launching in the fall. Chrisette Michele’s heart and next project lies in her new album Milestone being released Spring 2016 with a tour to follow in the summer.