Estelle has come a long way from local West London MC to being a successful Grammy Award-winning artist. Born the second of nine children in a strict religious Senegalese/Grenadian family, Estelle learned early to escape life’s daily pressures through music. Growing up she was exposed to African and gospel music, as well as reggae and dub, all of which have played an integral role in developing her music today into a unique, original blend of sounds. Estelle’s international recognition came with the debut of her second album Shine, released under John Legend’s Homeschool label, in partnership with Atlantic Records. Her hit single “American Boy,” in collaboration with rapper Kanye West, won a Grammy Award for Best Rap/Song Collaboration, in addition to being nominated for Song of the Year and many other awards worldwide. Her third album, All of Me, gave fans an in-depth look into her soul with the chart topping single “Thank You.” The duality of this album showcased the vocal ability of this multi-talented songstress as the emotionally raw songs flawlessly demonstrated the richness of her musical history. Taking full creative control of all her music endeavors Estelle launched her independent label, Established 1980 Records. The first project released under the label was her fourth album True Romance. The album features the inspirational anthem “Conqueror,” which skyrocketed even further after a special duet version aired during an episode of FOX’s hit show Empire. Performed by Estelle and Jussie Smollett, “Conqueror” became one of the highest-charting songs from Empire to date and helped spur The Original Soundtrack from Season One of Empire to the #1 spot on the Billboard 200 as well as a Grammy nomination. 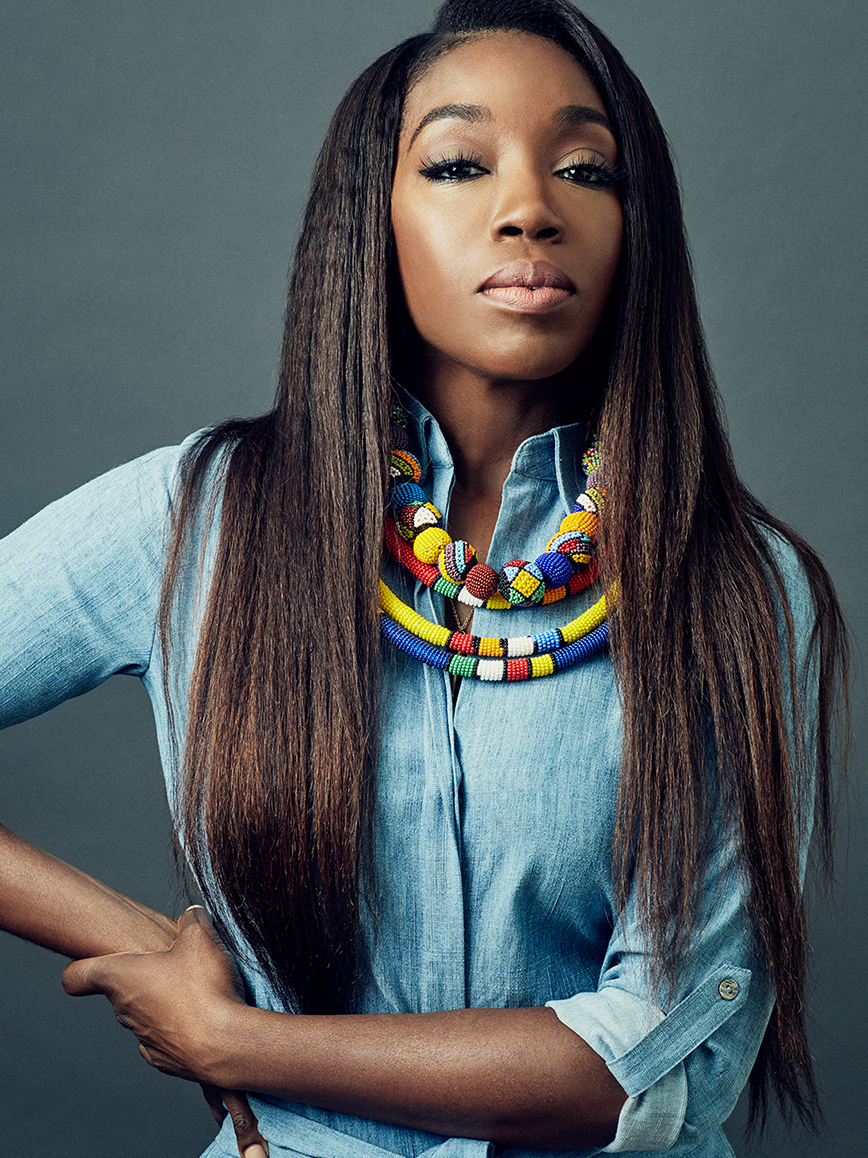 With the release of Estelle’s fifth album, her musical career journeys back to some of its original influences. Partnered with VP Records, Estelle is set for a late summer release of an album entrenched in the sound of reggae and African music that raised her. “Love Like Ours,” the first showing from the project, is a feel good duet that pairs Estelle with reggae great Tarrus Riley. “This song represents the level of quality and care that I’m bringing to this album. Since the release of Come Over featuring Sean Paul from my first album, fans have consistently asked when I would make an entire reggae album,” Estelle says when speaking about “Love Like Ours.” “Well, I’m happy to give the people what they have been asking for and I’m proud to share another piece of my life and art with the world.”